Reduce Pimples By Treating Your Skin

A SCENE FROM “Harry Potter and the Goblet of Fire,” where Professor Sprout, the herbology professor, asks the students to collect “bubutober pus” during a lesson to give to Madam Pomfrey, the school nurse:

“This’ll keep Madam Pomfrey happy,” said Professor Sprout, stoppering the last bottle with a cork. “An excellent remedy for the more stubborn forms of acne, bubutober pus. Should stop students resorting to desperate measures to rid themselves of pimples.”

“Like poor Eloise Midgen,” said Hannah Abbott, a Hufflepuff, in a hushed voice. “She tried to curse hers off.”

“Silly girl,” said Professor Sprout, shaking her head. “But Madam Pomfrey fixed her nose back in the end.”

Admit it—haven’t we all tried to pull off an Eloise Midgen and resorted to drastic measures to drive acne away? While we may not have the capabilities to curse pimples off our faces, there’s certainly a long list of worse ways to remove acne.

What exactly causes acne? While it is true that stress, cosmetics and detergents (such as harsh shampoos and toothpaste) aggravate acne, they are not the direct sources of your pimples. They will only make worse an already existing condition. And do not blame your diet—chocolate and French fries will not cause acne—or your crush for the huge blemish on your nose. They have nothing to do with it at all.

The usual culprit behind acne is an imbalance of hormones, which causes the production of extra sebum and therefore, pimples. This could be because of your genes (if your parents were pimply in their childhood, you know who to blame) or other circumstances that could lead to this imbalance—puberty, menopause, pregnancy and monthly periods among them. So if you have a friend who has effortlessly clear skin, curse the genetic lottery and take better care of your skin instead of trying to imitate his/her (lack of) routine.

While others go directly to the source and have hormone treatments in order to lessen their acne, this can be costly and impractical in minor acne cases—sort of like swatting a fly with a nuclear bomb. Some treatments, like birthcontrol pills, have undesirable side effects such as weight gain and headaches. The more dangerous side effects include clots in blood vessels and an increased risk of breast cancer. Males who take birth-control pills suddenly find themselves saddled with a pair of breasts (while some do this intentionally, that’s an entirely different story.)

A good skincare regimen will not only prevent more pimples from popping up, but will delay the onset of wrinkles and freckles. Simply washing your face just doesn’t do anymore. In our more polluted environment, you will have to learn how to cleanse, tone and moisturize your skin at least once a day. Applying sunscreen even when you’re not going out in the sun is also important because indoor lights also contain skin-harming rays. So if you’re planning to spend extended hours in front of the computer for a term paper, make sure you’ve slathered on some SPF.

If you’re really going for a direct treatment of the pimple, you might want to check out an old staple: Benzoyl Peroxide.

However, Benzoyl Peroxide apparently isn’t just a spot treatment. According to Dr. Bernadette Arcilla of the Philippine Dermatological Society, when faced with acne, you should treat the entire affected area with Benzoyl Peroxide, but don’t overdo it! Too much of it (say, a huge dollop on top of the blemish) will dry out not just the pimple, but the surrounding skin as well, causing more damage. “The best way to apply it is to spread it evenly over the affected area, so that not only will the pimple dry out, but future breakouts will be prevented as well,” Dr. Arcilla said.

Before buying a tube of treatment, said Dr. Arcilla, take note of the concentration of Benzoyl Peroxide before applying it—PanOxyl, for example, has three variants: 2.5 percent for mild acne, 5 percent for moderate acne and 10 percent for severe cases. The latter is best left for body acne, such as pimples on your back and chest, while facial acne is adequately treated by the less concentrated variants. Again, overdoing anything will cause more harm than good so always start with a smaller concentration.

Dr. Arcilla also advised patients to use medication daily—not just on a pimple, but on the entire affected area. “You should treat the skin, not the pimples. Pimples are just a symptom of something bigger,” Dr. Arcilla said. “And if you treat it early, you can prevent scarring due to more blemishes.”

Instead of treating just the surface, go for an acne management program. In the long-term process (which combines a good skincare regimen and acne treatment), pimples won’t be gone in a week, but there is a significant 30- to 40-percent reduction of acne in one to two months. The process can be expedited with the help of your dermatologist, who can help you create an acne management program for yourself. This does take a lot more time than quick fix-acne treatments, but the results are permanent, at least.

Now, isn’t that better than cursing pimples off your face?

What Are The Benefits Of Seeing A Vein Specialist? 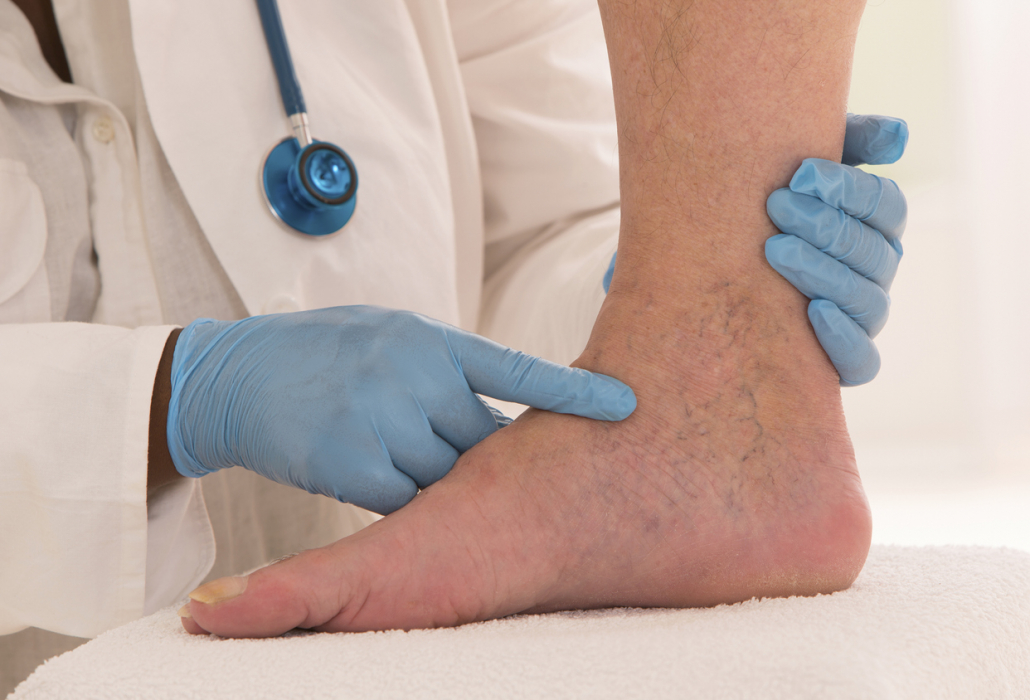 Whether you have noticed the signs of varicose veins or not, it can be challenging to see a veins doctor over a general doctor. At veins doctor, you will see a variety of treatments with...

Beauty is not only skin deep. Many people posses an inner beauty that far surpasses that of any outer beauty. Kindness, generosity, and humility are all examples of inner beauty. When you have them both, you will become simple irresistible,...

How to Save Money on Beauty Products

Every season, there’s always a new must-have (or at least must try) beauty product that comes out -- the newest color palette in make-up, the latest in skin care, new scents, etc., etc. Beauty junkies know not to resist...